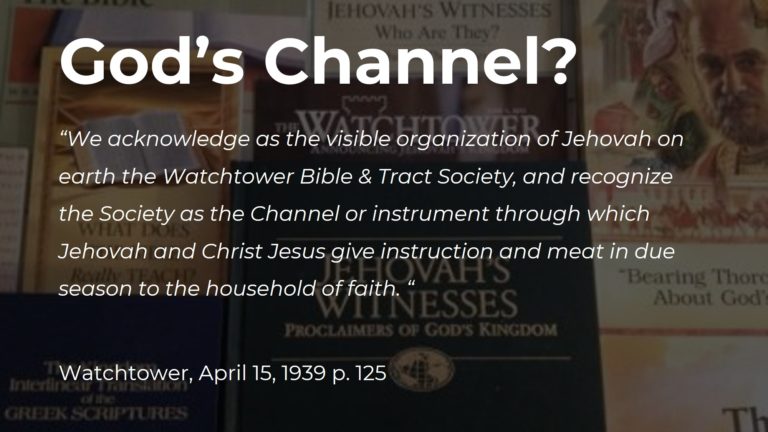 This site does not endorse the following Watchtower quotes. They are simply presented to show what the Watchtower has taught regarding the topic.

Watchtower teachings on medical topics have varied wildly over the years. Vaccinations and serums fall into this area. https://wikidiff.com/serum/vaccine

Over the years Jehovah’s Witness have changed their view:

“Vaccination never prevented anything and never will, and is the most barbarous practice…We are in the last days; and the devil is slowly losing his hold, making a strenuous effort meanwhile to do all the damage he can, and to his credit can such evils be placed…Use your rights as American citizens to forever abolish the devilish practice of vaccinations.”
[Golden Age 1921 October 12 p17]

“Vaccination is a direct violation of the everlasting covenant that God made with Noah after the flood.” 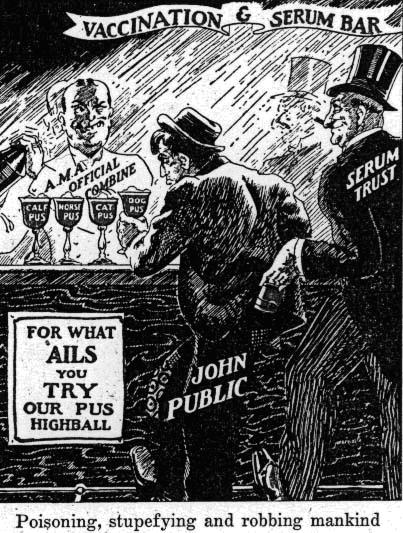 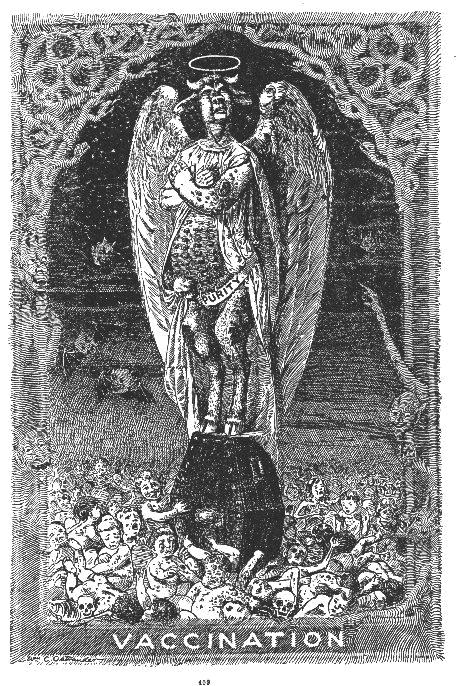 “The matter of vaccination is one for the individual that has to face it to decide for himself…. And our Society cannot afford to be drawn into the affair legally or take the responsibility for the way the case turns out.”

“Previous articles in this journal and its companion, The Watchtower, have presented a consistent position: It would be up to the Bible-trained conscience of the individual Christian as to whether he would accept [vaccinations] for himself and his family.”

Often vaccinations or inoculations, which are not made from blood, are required when children enter school or when tourists or missionaries travel to foreign countries. The objective is to stimulate the producing of antibodies in advance to prevent a person from contracting a certain disease should he be exposed to it. …  It can thus be seen that serums (unlike vaccines) contain a blood fraction, though minute.

… We believe that here the conscience of each Christian must decide. Some may feel that accepting such a serum does not constitute an act of disrespect for the sacredness of life and of God as the life Source, that it does not constitute a flouting of God’s expressed will concerning the use of blood to feed the body. On the other hand, the conscience of others may call on them to reject all such serums. Each must answer to God as his or her judge with regard to the reason for one’s conscientious decision. – 1 Cor. 4:4; 2 Cor. 5:10.

Some vaccines that are not prepared from blood may contain a relatively small amount of plasma albumin that was used or added to stabilize the ingredients in the preparation. Currently a small amount of albumin is also used in injections of the synthetic hormone EPO (erythropoietin). Some Witnesses have accepted injections of EPO because it can hasten red blood cell production and so may relieve a physician of a feeling that a blood transfusion might be needed.

How many Witnesses died needlessly in the early to mid-20th century because they were influenced by their faith group to refrain from vaccinating themselves and their families? How many times did infected Witnesses spread diseases to other people during that 30-year period?

In the late 19th century anti-vaccinationists often came from minority religious movements outside of mainstream Protestantism, including Quakers in England and Baptists in Sweden. Today, no major religion has explicit, doctrinal objections to vaccinations. Only two religious groups – Christian Scientists and the Dutch Reformed Church – have widely rejected vaccinations, but even these are not objections are not explicitly laid out in their doctrine.

“Vaccination is a virtually unavoidable practice in many segments of modern society, and the Christian may find some comfort under the circumstances in the fact that this use is not in actuality a feeding or nourishing process, which was specifically forbidden when God said that man was not to eat blood, but it is a contamination of the human system.”

Could that comment also be applied to JWs belief about blood transfusions? Such transfusions do not involve feeding, nourishing or eating and thus do not violate the prohibition about eating animal meat with the blood still in it (Gen 9:4; Lev 7:26; 1 Sam 14:32-33; Acts 15:20).